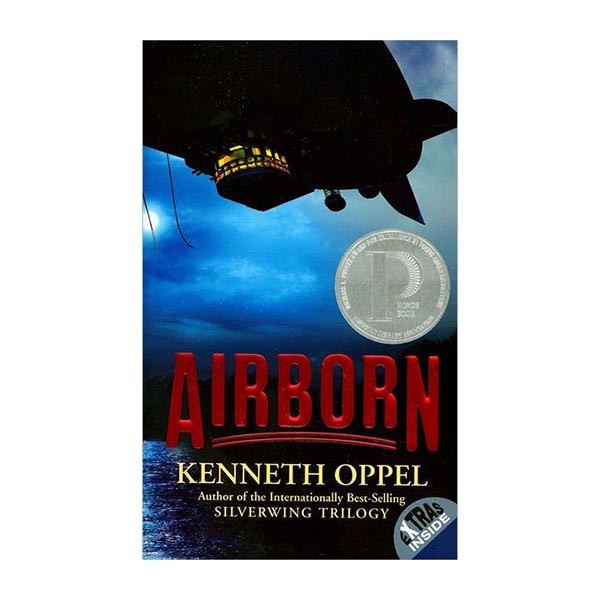 This product is Sold OUT, please comment or contact us for more information. You can add to WishList to get Notified(sms,email) once we restock this item.

Product Description
Matt Cruse is a cabin boy on the Aurora, a huge airship that sails hundreds of feet above the ocean, ferrying wealthy passengers from city to city. It is the life Matt's always wanted; convinced he's lighter than air, he imagines himself as buoyant as the hydrium gas that powers his ship. One night he meets a dying balloonist who speaks of beautiful creatures drifting through the skies. It is only after Matt meets the balloonist's granddaughter that he realizes that the man's ravings may, in fact, have been true, and that the creatures are completely real and utterly mysterious.
In a swashbuckling adventure reminiscent of Jules Verne and Robert Louis Stevenson, Kenneth Oppel, author of the best-selling Silverwing trilogy, creates an imagined world in which the air is populated by transcontinental voyagers, pirates, and beings never before dreamed of by the humans who sail the skies.

An outline of the republic

365 Ways to Change the World

Cocktails from the Bars of the Leading Hotels of the World

Doctor Who: The Adventuress of Henrietta Street

Olive Oil: A Cultural History from Around the World 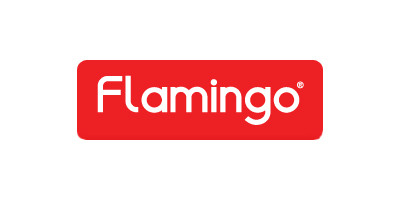 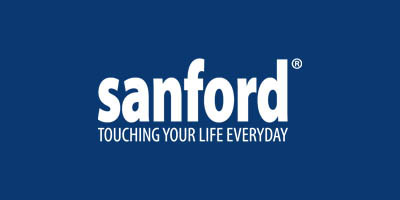 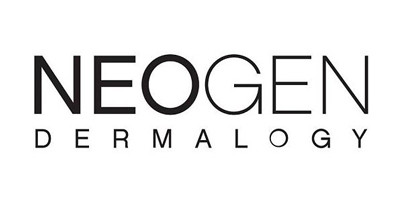 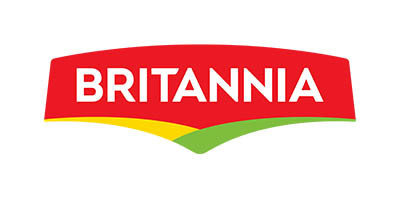