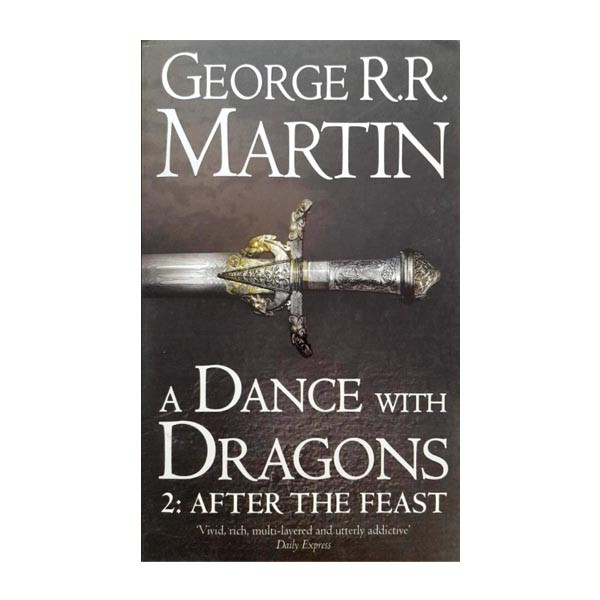 Product Description
In King’s Landing the Queen Regent, Cersei Lannister, awaits trial, abandoned by all those she trusted; while in the eastern city of Yunkai her brother Tyrion has been sold as a slave. From the Wall, having left his wife and the Red Priestess Melisandre under the protection of Jon Snow, Stannis Baratheon marches south to confront the Boltons at Winterfell. But beyond the Wall the wildling armies are massing for an assault…
On all sides bitter conflicts are reigniting, played out by a grand cast of outlaws and priests, soldiers and skinchangers, nobles and slaves. The tides of destiny will inevitably lead to the greatest dance of all.

Dawa: the story of a stray dog in Bhutan

1001 Cocktails and Other Decadents Drinks

A Caress of Twilight

A Dance with Dragons 1: Dreams and Dust

How to be the Parent you always wanted to be 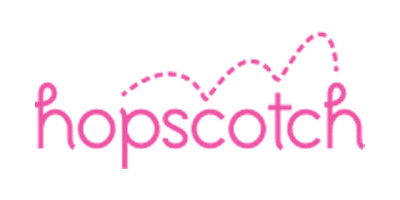 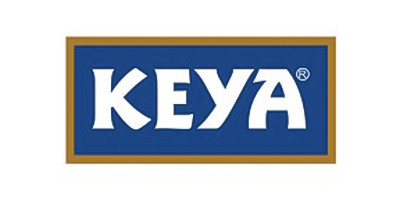 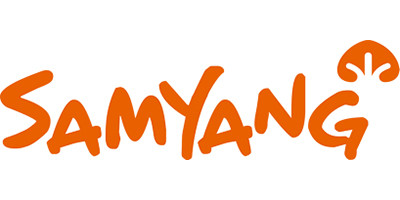 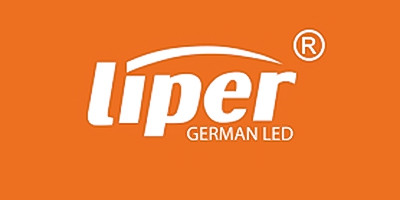